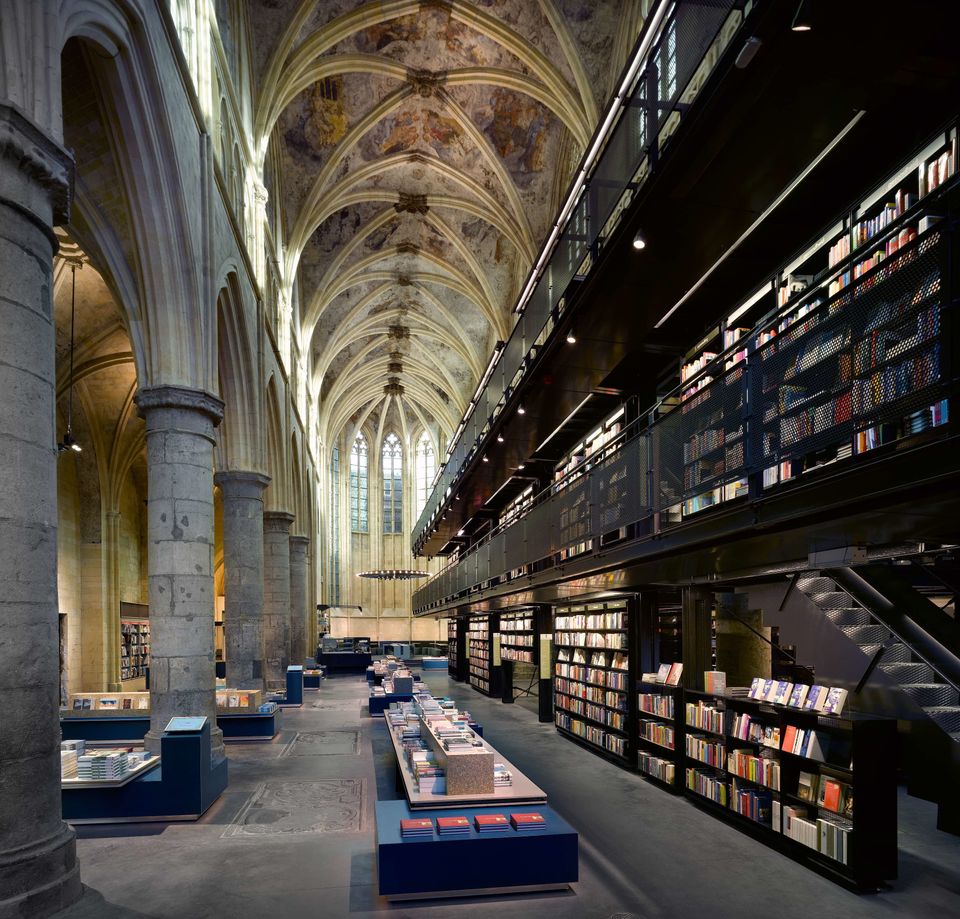 At least one-fifth of the Netherlands’ 6,900 church buildings have been converted for secular use, a national Dutch newspaper reports ― and hundreds more are expected to follow suit in the coming years.

About 25% of Dutch churches built between 1800 and 1970 are now being used for nonreligious purposes, including as apartment complexes, offices and cultural centers, according to an investigation published by the Trouw in June. Around 20% of Dutch churches built before 1800 have also been redesigned, most often finding new life as community centers, museums or theaters.

Even Americans who identify with a specific religion aren’t necessarily choosing to join a church, synagogue or mosque.

Americans are increasingly unlikely to become formal members of churches and other religious congregations, a new Gallup report has found.

The number of U.S. adults who officially belong to a church or other religious institution has plummeted from 70% in 1999 to 50% in 2018, according to the study published on Thursday.

The decline in church membership dovetails with a concurrent decline in weekly church attendance. There has also been a well-documented rise in religious “nones” ― people who describe themselves as atheistic, agnostic or “nothing in particular.” The percentage of American adults who say they have no religious preference doubled from 8% in 2000 to about 19% in 2018, according to Gallup.

Even among Americans who say they are part of an organized faith tradition, however, Gallup found that church membership has declined. At the turn of the century, 90% of all U.S. adults were affiliated with a religious group and 73% of those religious people belonged to a church or other faith institution. Currently, about 77 percent of all American adults identify with a religion and only 64 percent of those adults are members of a church or other faith institution. That means roughly 1 out of 4 adults today call themselves religious without being members of a church, synagogue or mosque.

The data suggests to Gallup that Americans’ relationship with organized religion is changing.