Police officers carry out random acts of legalized murder against poor people of color not because they are racist, although they may be, or even because they are rogue cops, but because impoverished urban communities have evolved into miniature police states.

Police can stop citizens at will, question and arrest them without probable cause, kick down doors in the middle of the night on the basis of warrants for nonviolent offenses, carry out wholesale surveillance, confiscate property and money and hold people—some of them innocent—in county jails for years before forcing them to accept plea agreements that send them to prison for decades. They can also, largely with impunity, murder them.

Those who live in these police states, or internal colonies, especially young men of color, endure constant fear and often terror. Michelle Alexander, author of “The New Jim Crow: Mass Incarceration in the Age of Colorblindness,” calls those trapped in these enclaves members of a criminal “caste system.” This caste system dominates the lives of not only the 2.3 million who are incarcerated in the United States but also the 4.8 million on probation or parole. Millions more are forced into “permanent second-class citizenship” by their criminal records, which make employment, higher education and public assistance, including housing, difficult and usually impossible to obtain. This is by design.

Bernie’s success as a mainstream, socialist presidential candidate has taken most commentators by surprise; even after he’d been mathematically counted out of the Democratic nomination race, support for Bernie Sanders kept coming in.

One person who wasn’t surprised though, is this week’s guest, Seattle City Council member Kshama Sawant. Kshama is a teacher, activist, organizer, and a member of Socialist Alternative. She was a visible presence in the Occupy Movement, and an activist in her union, the American Federation of Teachers Local 178.

In 2013, Sawant ran for Seattle City Council on a platform of fighting for a $15/hr minimum wage, rent control and taxing the super-rich to fund mass transit and education. She defeated a 16-year incumbent Democrat to become the first socialist elected in a major US city in decades, and the first socialist on the Seattle city council since 1877.

On the show, Sawant discusses the radical potential of Bernie’s politics, the possibilities for Socialism in America; and argues that the Democratic Party’s anti-Trump strategy, with Hillary at the helm, is critically flawed in the long run.

Also on the show, Greek alternative energy expert Ioannis Margaris discusses going from theory to practice in the Left government in Greece. All that and a few words from Laura on Liberal Democrats and Rosa Luxemburg. 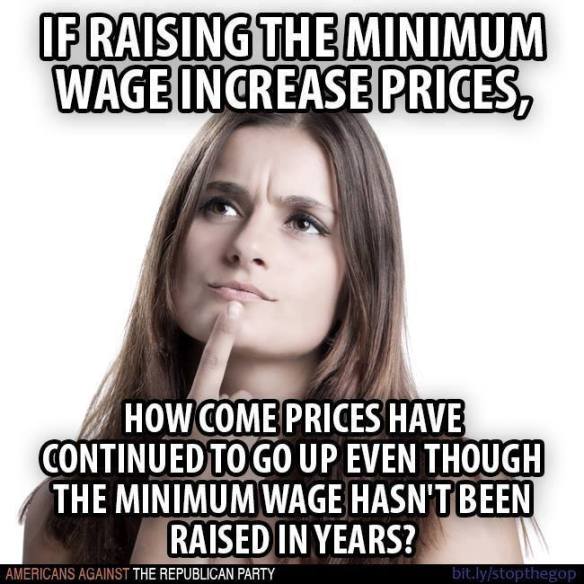 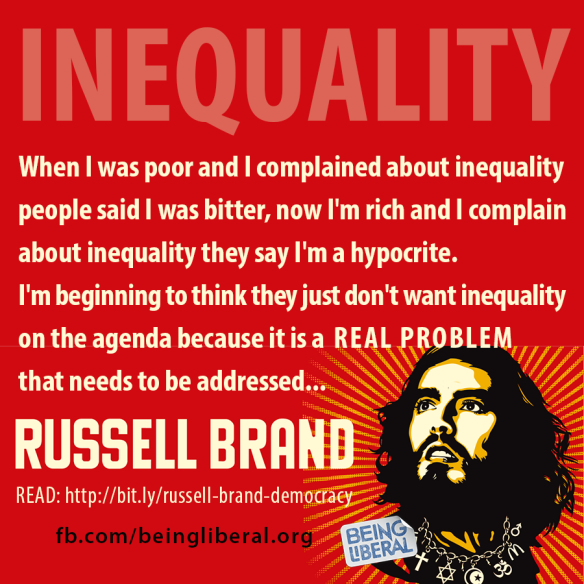