The Intercept invites you to a special event in New York City hosted by senior correspondent Naomi Klein and headlined by trailblazing climate activist Greta Thunberg. Together with youth leaders Xiuhtezcatl Martinez, Xiye Bastida, and Vic Barrett, Greta and Naomi will help us visualize a just and sustainable future, confront our climate emergency, and discuss the emerging cross-generational, transnational movement that is our best hope for a sustainable planet. Both a celebration of youth activism and a reflection on how to break through the political and economic barriers preventing meaningful climate action, “The Right to a Future” will take place before the Global Climate Strike starting September 20 and the U.N. Climate Action Summit on September 23.

In this passionate call to action, 16-year-old climate activist Greta Thunberg explains why, in August 2018, she walked out of school and organized a strike to raise awareness of global warming, protesting outside the Swedish parliament and grabbing the world’s attention. “The climate crisis has already been solved. We already have all the facts and solutions,” Thunberg says. “All we have to do is to wake up and change.”

Howard Zinn would have turned 94 today if his seemingly boundless energy and youthfulness had not been cut short in January 2010.

It’s worth remembering that A People’s History of the United States first came out in 1980 as a tide of reaction was seeking to bury the social movements that inspired Howard’s book and which he saw as the hope for the future.

Howard challenged these ideas in a terrific speech he gave in 1970: “If you don’t think, if you just listen to TV and read scholarly things, you actually begin to think that things are not so bad, or that just little things are wrong. But you have to get a little detached, and then come back and look at the world, and you are horrified. So we have to start from that supposition—that things are really topsy-turvy.”

Howard had that rare ability to step back and help us understand our topsy-turvy world primarily because he approached politics and history from the standpoint of someone who thought it was possible to turn our world right side up — to put people before profit, the environment before the interests of mining companies. 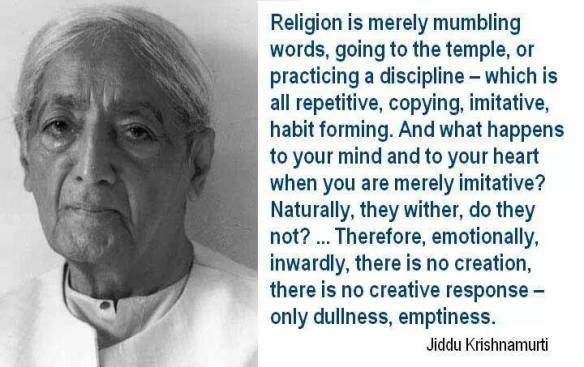 What if Earth treated us the way we treat Earth? #EarthDay 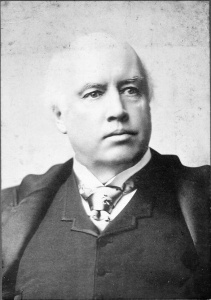 WHAT I WANT FOR CHRISTMAS
By Robert Green Ingersoll
The Arena, Boston, December 1897

If I had the power to produce exactly what I want for next Christmas, I would have all the kings and emperors resign and allow the people to govern themselves.

Breitbart News last week used one of the Weather Channel’s videos to mislead its readers into believing that climate change is a hoax — and now the normally non-political channel is striking back.

It’s an election fraud update! In this episode of Redacted Tonight VIP, Lee Camp interviews Bob Fitrakis, a lawyer and professor of political science. He has recently filed a lawsuit against Edison Research, which is an exit polling company. As you may recall, they refused to release any of the raw exit poll data, even though exit polls and voting results in a number of Democratic presidential primary races were way off, like wayyyyy off, like enter the UN to monitor the election if it were another country wayyyyy off. This is a fascinating discussion of just how much our democracy is slipping.

Ten years after the finale of “Will & Grace”, the cast reunites for the first time ever to take on the 2016 Presidential Election in their own inimitable way.