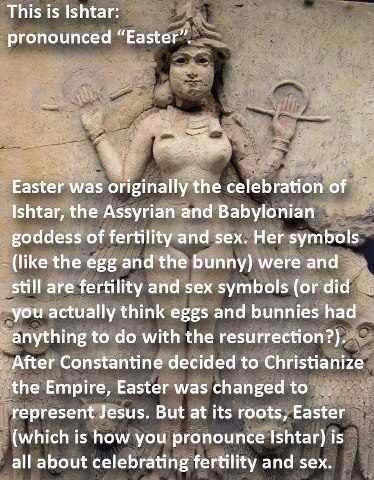 As religiously unaffiliated people become a larger and larger portion of the US population, scholars are noticing a rise in atheist/humanist/agnostic gatherings that mirror some of the characteristics of Christian churches (i.e. meeting on Sundays, participating in collective rituals such as singing). What can we learn about these gatherings? Can we call this a godless form of religiosity? 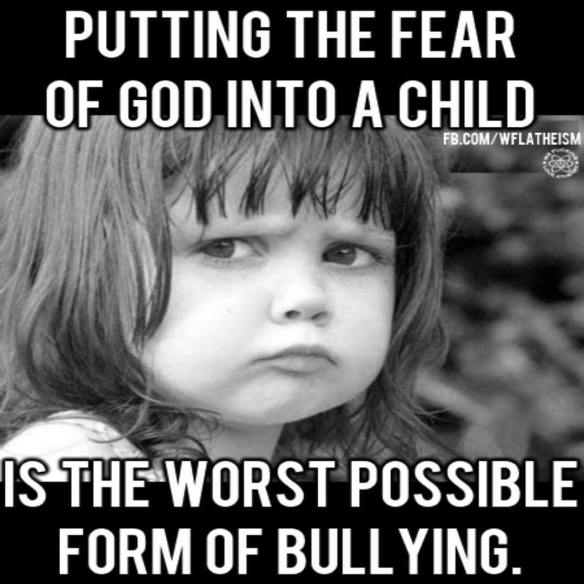 Always Look on the Bright Side of Life

Always Look on the Bright Side of Life Sing-Along

Deutsch Stil: Always Look on the Bright Side of Life 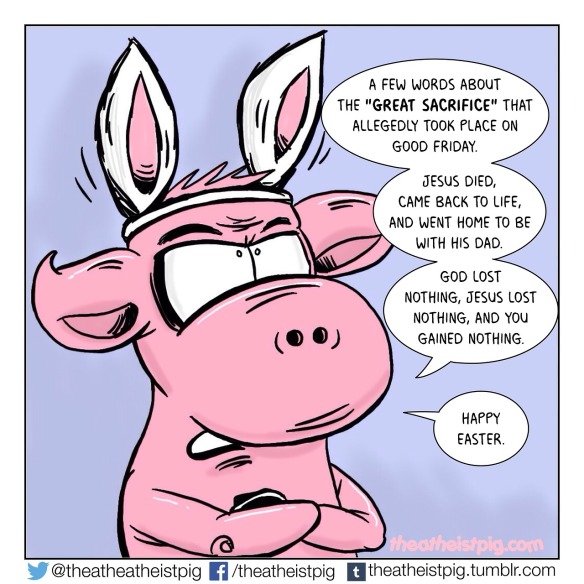 If I donated a kidney, but got it back three days later, that wouldn’t be a sacrifice either, would it? 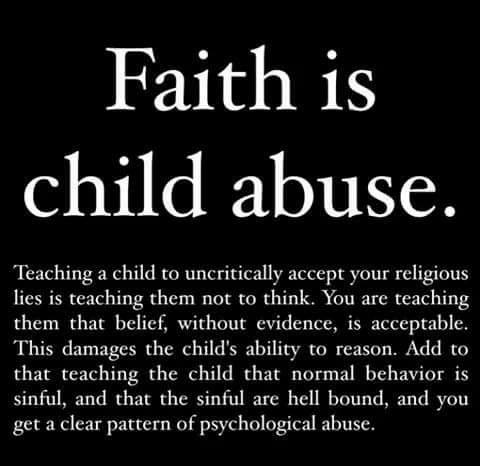 One in five women in the United States will not have a biological child, and Christen Reighter is one of them. From a young age, she knew she didn’t kids, in spite of the insistence of many people (including her doctor) who told her she’d change her mind. In this powerful talk, she shares her story of seeking sterilization — and makes the case that motherhood is an extension of womanhood, not the definition. 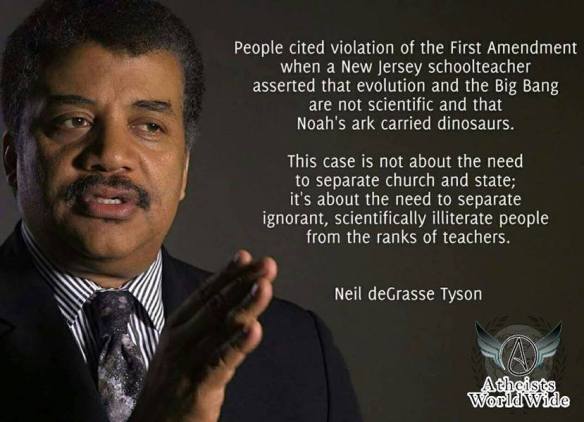 Patriotism is a form of false pride for those who have nothing of their own of which they can be proud. It is little more than a tribal characteristic of banal instinct that provides a gratifying sensation of self-worth.

How can one be proud of being born within a particular geographical area of which they had absolutely no input? Clearly, reflective thought is not a part of this end. Reflective thought would require one to objectively evaluate the actions of their country, and the effect those actions have on them and the world as a whole. If one were to honestly do so, one, as I, would realize a great desire to expatriate to a less religious, more equitable country as one would find in Scandinavia and Western Europe.

In contemporary America, the Tea Baggers base their definition of what it is to be an American on geography and ignorance. They are not cosmopolitan by any stretch of the imagination, nor do they show any sign of cultural curiosity. They are simply demonstrating territorial instinct, as do others with similar cerebral deficits.

Patriotism to one’s country is understood, and need not be expressed. If one feels inclined to overtly express such, then one is expressing nationalism, not patriotism.