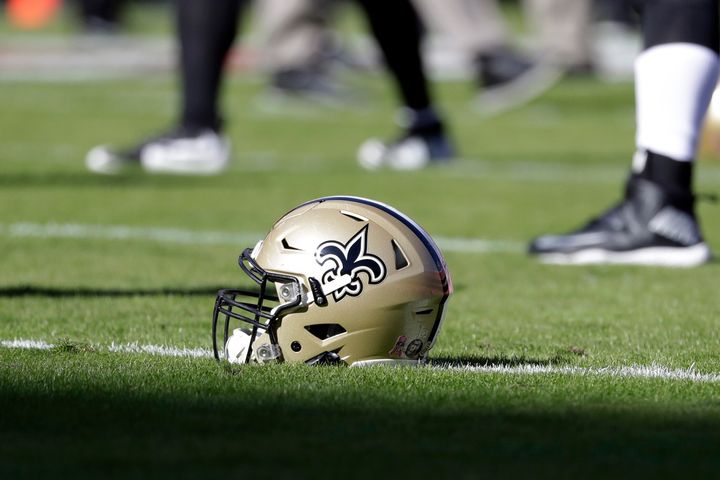 The New Orleans Saints are seeking to keep private hundreds of emails allegedly showing that executives did damage control for the local archdiocese.

NEW ORLEANS (AP) — The New Orleans Saints are going to court to keep the public from seeing hundreds of emails that allegedly show team executives doing public relations damage control for the area’s Roman Catholic archdiocese to help it contain the fallout from a burgeoning sexual abuse crisis.

Attorneys for about two dozen men suing the church say in court filings that the 276 documents they obtained through discovery show that the NFL team, whose owner is devoutly Catholic, aided the Archdiocese of New Orleans in its “pattern and practice of concealing its crimes.”

The ancient rite of casting evil spirits from the possessed is on the rise in the United States. Historically, demonic possessions have been used to describe mental or physical illnesses and even strings of bad luck, but the scientific community has debunked many of the outdated convictions.

With the U.S. being home to 20 percent of the world’s exorcists, VICE investigates why the phenomenon of exorcism is on the rise. We speak to Father Lampert, a member of the International Association of Exorcists and Michael Shermer, former devotee of the Catholic Church and founder of Skeptic magazine, to see why the modern exorcism is thriving in the West.

Top Pope Francis advisor Cardinal George Pell admitted that the Catholic Church has made “enormous mistakes” in dealing with sexual abuse allegations as he testified at a public hearing of an Australian investigative commission in Rome. Was Pell complicit in the church’s cover up of the sexual abuse of thousands of children by priests over centuries? We look at the Vatican’s lack of transparency.

With this [year’s] big Oscar win for Spotlight, an unsparing look at the Catholic Church’s cover-up of clerical sex abuse, it’s hard to fathom that Hollywood once lived in fear of the Catholic Church and its movie watchdog, the National Legion of Decency.

The Legion of Decency was founded in 1934 as part of a campaign for the “purification of the cinema,” the church’s response to the growing popularity of movies—especially gangster pictures that glorified violence and the widespread portrayal of the free-and-easy sexual attitudes of the Roaring 20s. Catholics were urged to pledge to “remain away from all motion pictures except those which do not offend decency and Christian morality.”

At the same time, a handful of influential Catholics—including Joseph Breen of the National Catholic Welfare Conference, Fathers Daniel Lord and FitzGeorge Dinneen (both Jesuit priests), Father Wilfrid Parsons, the editor of America, and Martin Quigley, editor of the Motion Picture Herald—created a code for motion picture standards. It was designed to self-police the industry and turn popular entertainment into an “ally” of “basic teachings of the church,” according to Gregory Black in his 1996 book, Hollywood Censored.

The code they designed became the Motion Picture Conduct Code, popularly know as the Hays Code after it was adopted by William Hays, a Presbyterian elder who was hired by the major studios to help clean up the industry’s image after it was rocked by a series of scandals. The code, says Black, “was a fascinating combination of Catholic theology, conservative politics and pop psychology—an amalgam that would control the content of Hollywood films for three decades.”