Against all odds, Donald Trump has won the election and will be our new President. That. Is. Horrifying. What does this mean for our country? 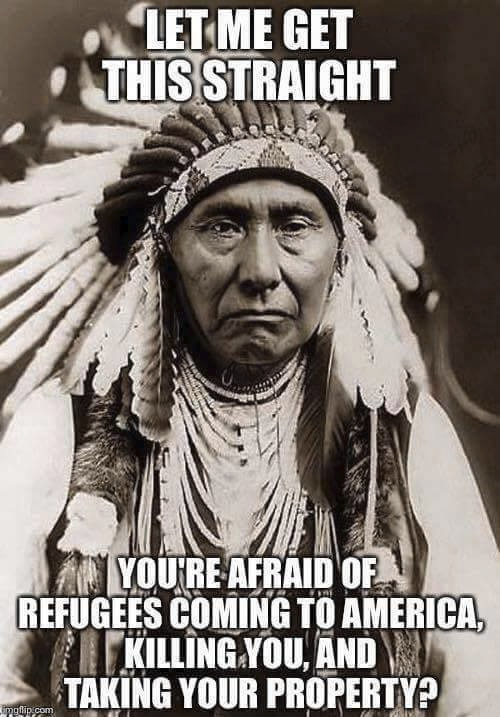 Donald Trump’s calls to ban Syrian and Muslim refugees from entering the country has been a centerpiece of his campaign. This week, he will be formally named the Republican nominee at the RNC in Cleveland.

Blocks from where Trump’s coronation ceremony is taking place is a small Cleveland neighborhood where hundreds of refugee families have recently been resettled from conflict zones across the Middle East. For them, Trump’s anti-immigrant rhetoric poses a very real threat. VICE News visits this neighborhood to see what it’s like watching the RNC through their eyes.

Sarah Palin is on the warpath against Black Lives Matter. She’s sure they’re not peaceful, but rather violent thugs and rioters. Cenk Uygur, host of The Young Turks, breaks it down. Tell us what you think in the comment section below.

In an interview on radio show “Breitbart News Sunday,” the former Alaska governor argued that the Black Lives Matter movement is in part responsible for the actions of a lone sniper (who was not affiliated with the peaceful movement) who fatally shot five police officers in Dallas last week.

“They’re not protesters,” she said. “These are thugs. They’re rioters. And yeah, I’m calling out the media, saying quit claiming that these rioters are people. They’re stomping on our flag, figuratively and literally, shouting death to cops, celebrating violence.”

Her use of “thug” isn’t without racial connotations. Many argue that it’s merely thesocially acceptable version of the N-word, and some members of the media have vowed not to use it. 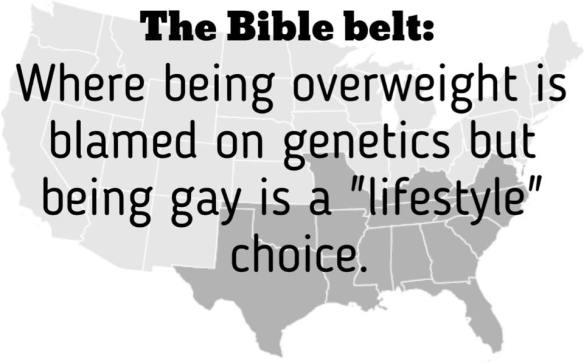 h/t: The Godless and Irreligious