1. The comparison between Black Lives Matter and the Capitol riots is gaslighting 101.

3. President Roosevelt brushed the swamp aside and demonstrated how to defeat fascism and inequality.

Will we learn from our past successes and failures?

WAKE UP CALL FOR REPUBLICANS The deliberate mass deception campaign you’ve been a part of is a public health crisis. Red flags you should be noticing:

• You seek spaces that only include group members, pushing everyone else away
• You don’t trust anyone other than group “superiors.” Scientists, doctors, respected field experts are not trustworthy.
• Your conversations are primarily focused on your group leaders, or the divine “salvation” available only within your group
• Your group includes Nazis We all share the need to have answers, excuses and ways out of painful situations.

When those needs are exploited to distort your sense of reality and excuse and inspire destructive behavior, it’s time for an intervention.

Former Secretary of Labor Robert Reich breaks down 10 things you need to know about Trump’s serial tax dodging. He paid $0 in income taxes in 10 of the past 15 years, and claimed a $70,000 tax deduction for hairstyling. He faces federal and state prosecution for bank fraud, tax fraud, wire fraud, and mail fraud, as does his entire family. In many ways, Trump’s tax returns show once again that he represents the worst side of America — a cheat, conman, someone who doesn’t give a fig about the United States, who puts himself first every chance he gets, and a hypocrite. Not surprisingly, Trump claims this bombshell is “totally fake news.” But the easiest way to refute it would be to make his tax returns public, which he refuses to do. Now we know why.

Bolivia has descended into a nightmare of political repression and racist state violence since the democratically elected government of Evo Morales was overthrown by the military on November 10th last year. That month was the second-deadliest in terms of civilian deaths caused by state forces since Bolivia became a democracy nearly 40 years ago, according to a study by Harvard Law School’s (HLS) International Human Rights Clinic and the University Network for Human Rights (UNHR) released a month ago.

Morales was the first indigenous president of Bolivia, which has the largest percentage of indigenous population of any country in the Americas. His government was able to reduce poverty by 42% and extreme poverty by 60%, which disproportionately benefited indigenous Bolivians. The November coup was led by a white and mestizo elite with a history of racism, seeking to revert state power to the people who had monopolized it before Morales’ election in 2005. The racist nature of the state violence is emphasized in the HLS/UNHR report, including eyewitness accounts of security forces using “racist and anti-indigenous language” as they attacked protesters; it is also clear from the fact that all of the victims of the two biggest massacres committed by state forces after the coup were indigenous.

What has received even less attention is the role of the Organization of American States in the destruction of Bolivia’s democracy last November.

As the New York Times reported on 7 June, the organization’s “flawed” analysis immediately following the October 20th election fuelled “a chain of events that changed the South American nation’s history.

Robert Reich explains where the American people really stand on the issues. 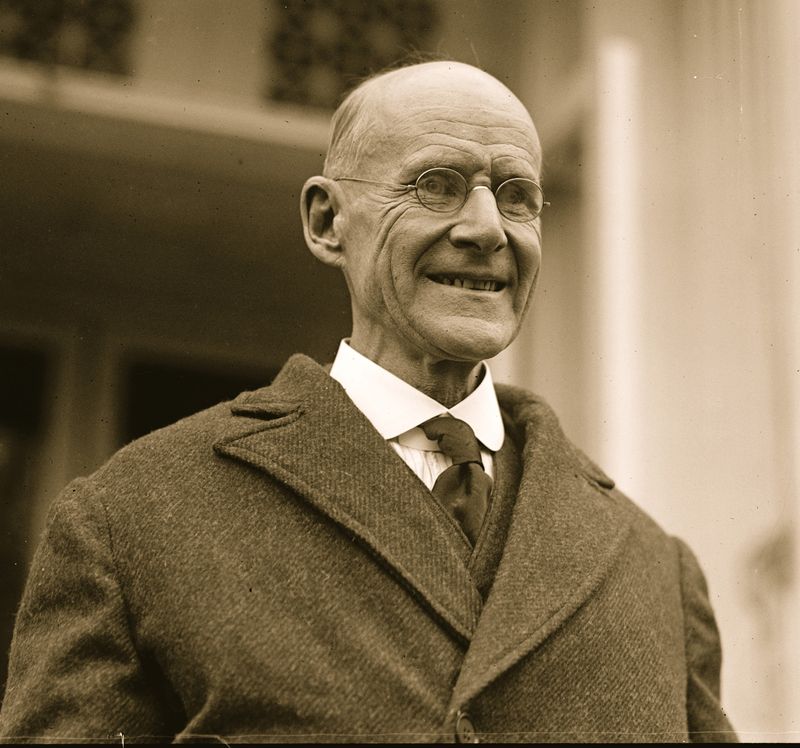 Memorial Day and Veteran’s Day often get equated, but there is an essential distinction between the two. Veteran’s Day honors all who have served the American military in wars. Memorial Day honors those who’ve perished. It’s an annual reminder that wars have grave human costs, which must be both recognized and minimized.

Those costs are not inevitable. We ought to also set aside time to remember those throughout American history who have tried hardest to reduce them, to prevent unnecessary loss of life both American and foreign: war resisters.

The Huffington Post’s DNC Chair debate wasn’t too eventful—none of the candidates argued, and there was no vigorous disagreements about anything—but nonetheless, it was still a disheartening event. All of the candidates, including Keith Ellison, demonstrated that they’re completely out of touch with average voters, and none of them are offering comprehensive change. In this segment, Mike provides you with a rundown of the overall debate, and he explains why he came away “overwhelmingly disappointed” with all of the candidates, and ultimately felt as though Keith Ellison was wavering on his core progressive principles.

During his first confirmation hearing, Senator Jeff Sessions implied he will wage war on state medical and recreational marijuana laws. He’s vocalized the “dangers” of marijuana on numerous occasions, and asserted that “good people don’t smoke marijuana.” As Attorney General, he’d have the power to destroy the progress states have made when it comes to the legalization of medical and recreational marijuana. If you disagree with this move, then take action BEFORE he’s even confirmed and let him know you won’t stand for his outdated, arbitrary policies.