David Foster Wallace (February 21, 1962 – September 12, 2008) was an American writer and university professor in the disciplines of English and creative writing. This speech is from his graduation address at Kenyon College in 2005.

The most profound ideas are the most difficult to articulate because they express thoughts that transcend words. Many of us struggle through life because we are stuck in our “default setting”, where we unconsciously see ourselves as the absolute center of the universe. David Foster Wallace presents an alternative way to see the world in this timeless speech.

“If your fidelity to perfectionism is too high, you never do anything.”
~ David Foster Wallace 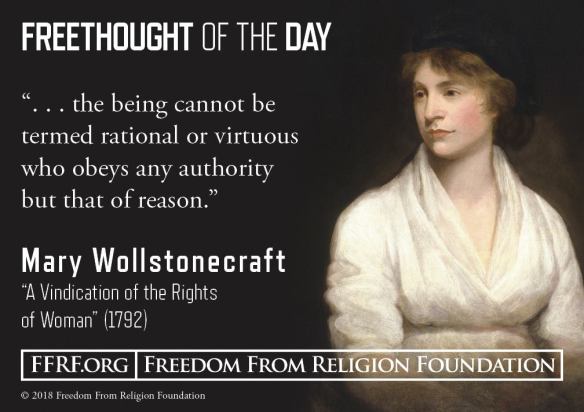 here is no substitute for thinking—although modern-day America may have you believing otherwise. Novelist Martin Amis attributes the recent surge in anti-intellectualism to the populist politics sweeping the United States. “Populism relies on a sentimental and, in fact, very old-fashioned view that the uneducated population knows better in its instincts than the over-refined elite. That leads to anti-intellectualism, which is self-destructive for everyone.” The rejection of rationality and analysis is something politicians can easily capitalize on, and Amis refers to President Trump as a plutocrat in populist’s clothing. “It’s profoundly hypocritical because his policies do not favor the working man… It’s an act, populism. Always an act.” Are the American people being conned, and is a return to elitism the answer? Martin Amis is the author of The Rub of Time: Bellow, Nabokov, Hitchens, Travolta, Trump: Essays and Reportage, 1994-2017. 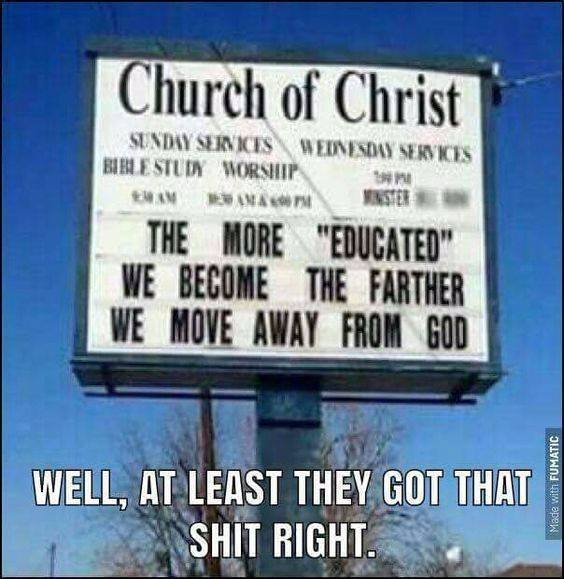 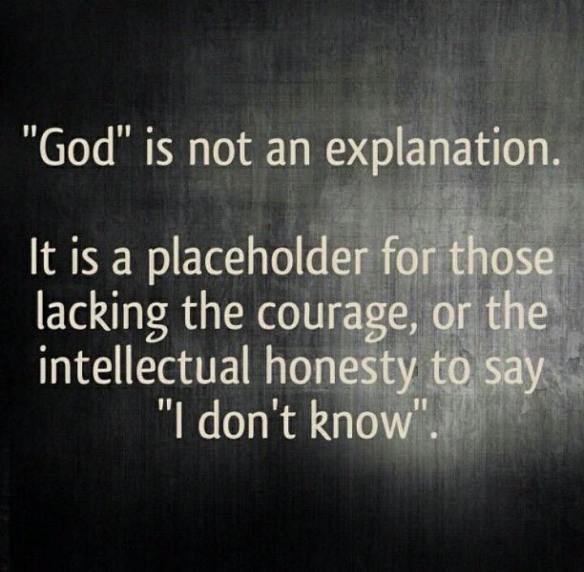 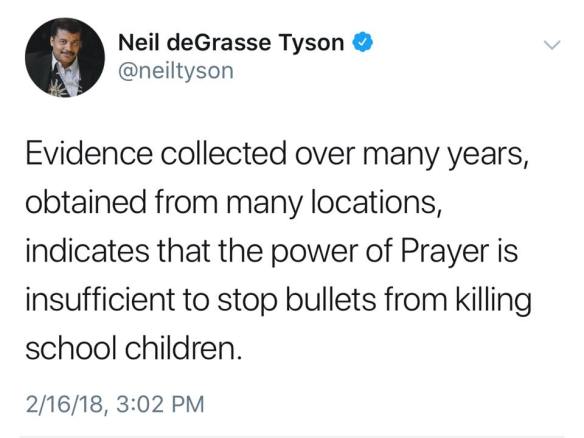 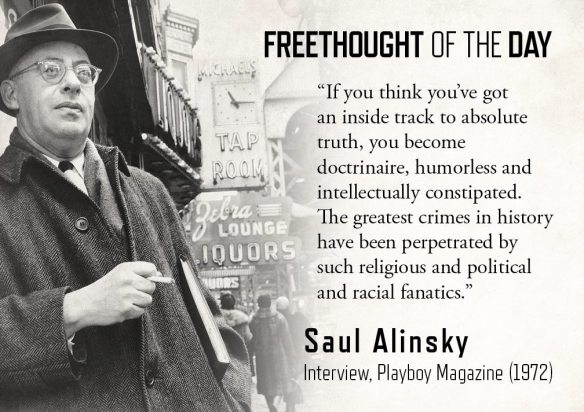