LGBT activists all over the country will celebrate the third annual Harvey Milk Day on May 22, a holiday honoring the pioneering San Francisco supervisor who served as the first openly gay elected official in the United States.

While California is the only state to officially honor the legislator, whose tragic assassination at the hands of fellow Supervisor Dan White was depicted in the Academy Award-winning 2008 film “Milk,” people all over the country also participate. In 2010, groups in 28 other cities followed the Golden State’s lead and held events honoring the legislator. 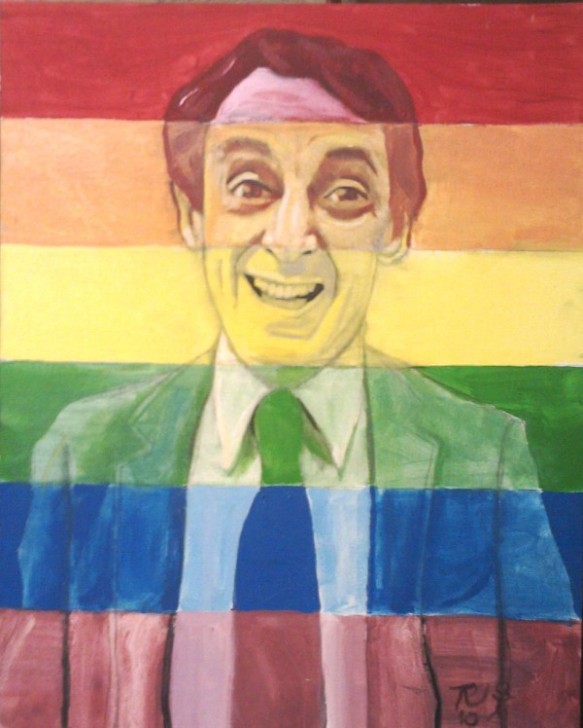 “Harvey served less than a year in public office before his brutal assassination but his life profoundly changed a city, state, nation and a global community.  His courage, passion and sense of justice rocked a country and stirred the very core of a put down and pushed out community, bringing forward new hope and a new vision of freedom”
~ Harvey Milk Foundation.

After three unsuccessful campaigns, Harvey Milk was elected to the San Francisco County Board of Supervisors. His election was a landmark event. The reason? Harvey Milk was gay, and his election was the first of an openly gay elected official in the United States. To win the election, Milk had to gain the support of all segments of his district.

On election night, Harvey Milk reminded his supporters: “This is not my victory — it’s yours. If a gay man can win, it proves that there is hope for all minorities who are willing to fight.”

Milk knew that his position as a San Francisco Supervisor advocating gay rights placed him in danger. Hate mail began to pour into his office. With chilling foresight Milk made a tape recording on November 18, 1977, with instructions to have it read only if he died by assassination. In it he says, “If a bullet should enter my brain, let that bullet destroy every closet door.” On November 27, 1978, Supervisor Milk and Mayor Moscone were assassinated by Dan White, a former police officer who had clashed with Milk over gay issues. After shooting the mayor, White entered Milk’s office and shot him five times at his desk.

Zuccotti Park Press, a project of Adelante Alliance, a Brooklyn-based immigrant advocacy group, is releasing Occupy, a new book by Noam Chomsky, on May Day.

People seem to know about May Day everywhere except where it began, here in the United States of America. That’s because those in power have done everything they can to erase its real meaning. For example, Ronald Reagan designated what he called “Law Day” — a day of jingoist fanaticism, like an extra twist of the knife in the labor movement. Today, there is a renewed awareness, energized by the Occupy movement’s organizing, around May Day, and its relevance for reform and perhaps eventual revolution.

“The House GOP budget, proposed by Rep. Paul Ryan, proposes a staggering $368 billion in additional federal workforce cuts over the next 10 years. Federal employees would have their salaries frozen for another three years and would face massive cuts to the retirement benefits promised when they were hired. In addition, the federal workforce would be cut by 10 percent, jeopardizing the federal programs and services every American relies on.

[F]ewer voters than ever view the high court positively. . . . The latest Rasmussen Reports national telephone survey of Likely U.S. Voters shows that 28% give the Supreme Court good or excellent ratings. Nineteen percent (19%) rate the highest court in the land as poor.

Admittedly, this poll was conducted by Rasmussen Reports, a conservative polling firm with a history of inaccuracies. Nevertheless, Rasmussen’s finding is consistent with other polls showing that Americans increasingly believe that, despite the fact that the justices’ very legitimacy stems from their ability to apply the law fairly and independent of partisan concerns, the Court’s decisions are driven in large part by politics.

Certainly, the Supreme Court’s five conservatives have done nothing to disabuse the American people of this unfortunate perception. To the contrary, the Roberts Court has consistently pushed an ideological agenda from the bench — often despite decades of precedent to the contrary: 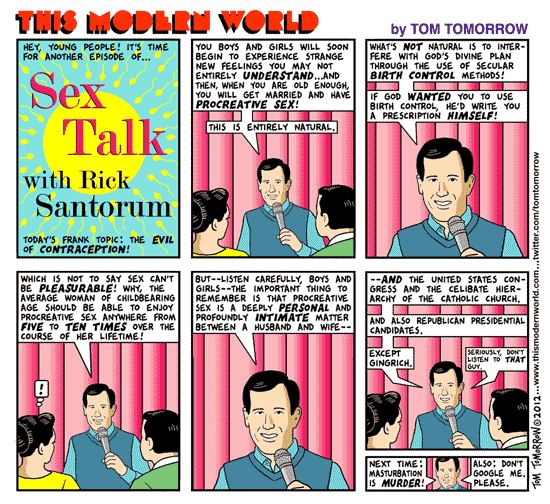 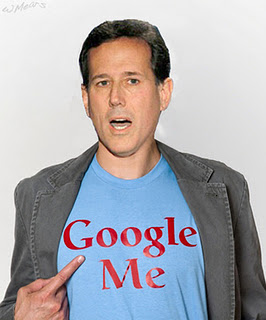 There’s a basic, historical misunderstanding at the root of modern Republican [i.e., Reactionary] philosophy. A little fact that seems to get overlooked. It’s not their insistence that the road to fascism begins with good health care. It’s not even the pretense that President Obama somehow masterminded an economic collapse, bank bailout, and massive deficit weeks, months or years before he came into office. No, the incident that the GOP [i.e., Global Oppression Party] has let slip is a little more basic.

The South lost[!] [emphasis mine]

See, Republicans [i.e., Reactionaries] seem to have mistaken “wage slavery” for . . . that other kind of slavery. They must have, because anyone who understood that workers are employees, and not property, would recognize that workers have rights. . . .

As an employer, you have the absolute right to religious freedom [NOT religious privilege]. Attend any church, temple, synagogue or reading room you like. Give as you feel obligated. Worship as you please. Place on yourself any restriction in diet, activity or anything else that you feel is in keeping with your beliefs . . . but only on yourself. You don’t get to impose these restrictions on your employees.