Dave Zirin, sports editor for The Nation magazine, joins us from Muhammad Ali’s hometown, Louisville, Kentucky, where he will attend Ali’s funeral. Zirin recounts Ali’s activism against racism in the city and says, “[T]his funeral is, in so many respects, Muhammad Ali’s last act of resistance, because what he is doing is pushing the country to come together to honor the most famous Muslim in the world at a time when a presidential candidate is running on a program of abject bigotry against the Muslim people, and the other presidential candidate is somebody who has proudly stood with the wars in the Middle East.” Zirin’s recent article in The Nation is called “‘I Just Wanted to Be Free’: The Radical Reverberations of Muhammad Ali.” He’s the author of the Ali-themed book, “What’s My Name, Fool? Sports and Resistance in the United States.” 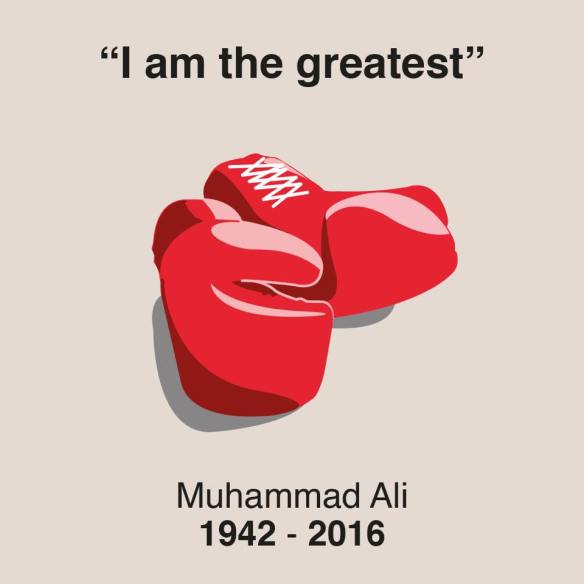 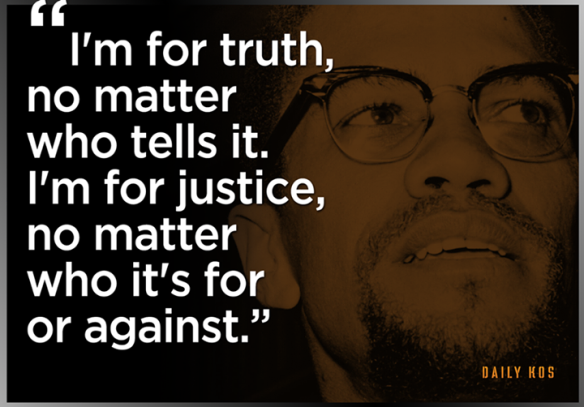