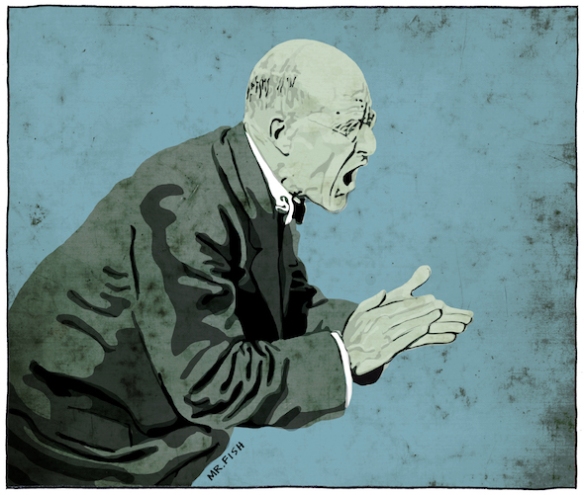 TERRE HAUTE, Ind.—Eugene Victor Debs, whose home is an infrequently visited museum on the campus of Indiana State University, was arguably the most important political figure of the 20th century. He built the socialist movement in America and was eventually crucified by the capitalist class when he and hundreds of thousands of followers became a potent political threat.

Debs burst onto the national stage when he organized a railroad strike in 1894 after the Pullman Co. cut wages by up to one-third but did not lower rents in company housing or reduce dividend payments to its stockholders. Over a hundred thousand workers staged what became the biggest strike in U.S. history on trains carrying Pullman cars.

The response was swift and brutal.

“Mobilizing all the powers of capital, the owners, representing twenty-four railroads with combined capital of $818,000,00, fought back with the courts and the armed forces of the Federal government behind them,” Barbara W. Tuchman writes in “The Proud Tower: A Portrait of the World Before the War, 1890-1914.” “Three thousand police in the Chicago area were mobilized against the strikers, five thousand professional strikebreakers were sworn in as Federal deputy marshals and given firearms; ultimately six thousand Federal and State troops were brought in, less for the protection of property and the public than to break the strike and crush the union.”

Pie berates the policing of language and the sensitivity of Uni campuses.

Pie proves that his producer Tim is a Socialist.