Chris Hedges discusses Ghost RIders of the Baghdad: Soldiers, Civilians, and the Myth of the Surge, with author Danny Sjursen, combat veteran and West Point graduate. 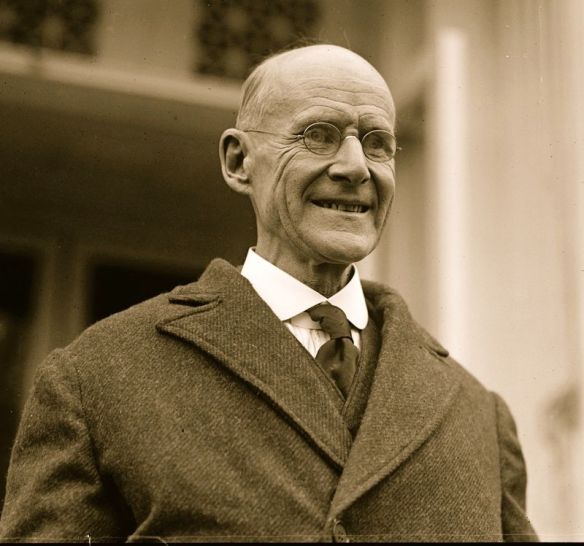 Memorial Day and Veteran’s Day often get equated, but there is an essential distinction between the two. Veteran’s Day honors all who have served the American military in wars. Memorial Day honors those who’ve perished. It’s an annual reminder that wars have grave human costs, which must be both recognized and minimized.

Those costs are not inevitable. We ought to also set aside time to remember those throughout American history who have tried hardest to reduce them, to prevent unnecessary loss of life both American and foreign: war resisters. 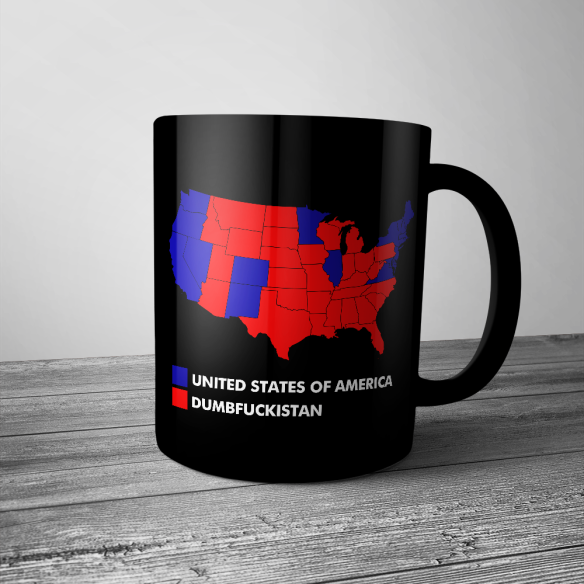 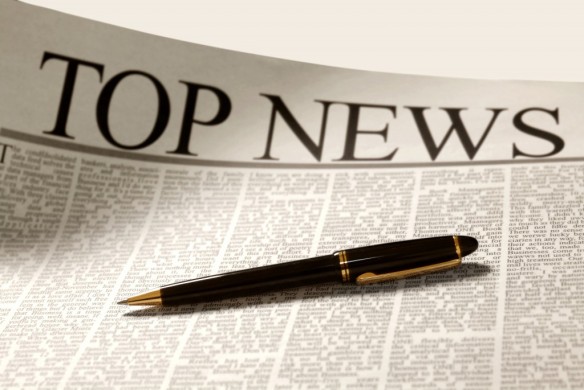 The issue of “fake news” is one that’s currently being discussed around the internet, and it’s being framed as a big problem in the digital age.

Some have suggested that fake news is an ugly target that needs to be eradicated and blocked from the internet. Both Google and Facebook have taken steps to make fake news less prevalent, and a host of major news outlets from NPR to CNN and Forbes are all discussing this “problem.”

In many ways, it is a problem. For example, the owner of a pizza joint in Washington D.C received death threats and negative online reviews after a fake news story reported that Hillary Clinton was running a satanic child-sex-trafficking ring out of the back of the restaurant.  In other ways, fake news can be highly entertaining– satire often is. It has a way of exposing our fears, our assumptions, and bringing a degree of humor into what can often be a depressing news cycle.

But honestly, in a culture that places such high value on the freedom of speech, I’m surprised at the way the entire discussion is being framed. I’m surprised that so many seem to think that the fake news itself is the problem that needs to be addressed.

It’s an election fraud update! In this episode of Redacted Tonight VIP, Lee Camp interviews Bob Fitrakis, a lawyer and professor of political science. He has recently filed a lawsuit against Edison Research, which is an exit polling company. As you may recall, they refused to release any of the raw exit poll data, even though exit polls and voting results in a number of Democratic presidential primary races were way off, like wayyyyy off, like enter the UN to monitor the election if it were another country wayyyyy off. This is a fascinating discussion of just how much our democracy is slipping.

The corporate media has allowed Donald Trump to get away with far more lies and falsehoods than any other candidate running for office. Why can’t they do their jobs? Why are they pushing conspiracy theories instead of calling Trump out?

Trust in the media has reached another all-time low, according to a Gallup study.

“Americans’ trust and confidence in the mass media ‘to report the news fully, accurately and fairly’ has dropped to its lowest level in Gallup polling history, with 32 percent saying they have a great deal or fair amount of trust in the media,” Gallup analyst Art Swift said.