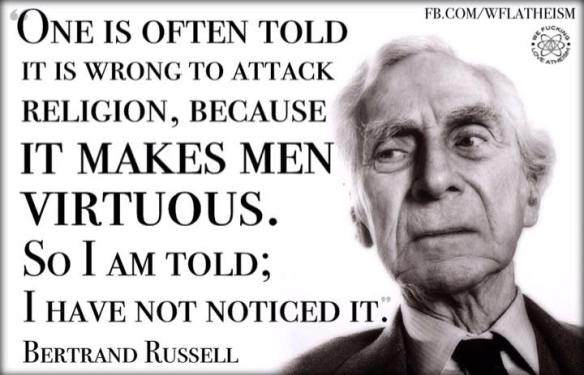 I hate parades. I have always hated the bright exuberance, the cheering and the flag waving. Every New Year’s Day, millions of people around the U.S. and the world tune in or gather in person to watch the Tournament of Roses Parade, also known as the Rose Parade. I live in Pasadena, home of the Rose Parade, and every year I watch thousands of families camped out on the streets of the city to secure a coveted spot from which to view the spectacle up close. Meanwhile, the moneyed classes pay for premium seating on bleachers set up for the occasion. But beneath the facade of festive glamour is an institution rife with sexism, racism, militarism and corporatism.

The Rose Parade has its origins in exclusivity and elitism. In 1890, when Pasadena was a magnet for wealthy East Coast Americans looking for temperate climates to vacation in during the winters, the Valley Hunt Club organized the first parade to show off the city. The hunting and fishing club, which continues to be featured in the parade for historical reasons, has had a problematic history of not admitting people of color.

Today the Rose Parade continues to remain ensconced within Pasadena’s well-to-do neighborhoods in the south of the city. Its annual route avoids by a wide berth poor and working-class communities of color, whose homes are concentrated in northwest Pasadena. 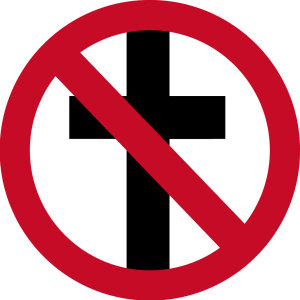 America is becoming less Christian because young people are less religious. That’s not blessed news for conservatives.
[…]
While the effect on evangelicals is new, the general pattern isn’t. The Catholic church, the largest single religious denomination in America, was the first to feel the pinch. Church leaders and Catholic apologists have been fretting for years over the problem of aging and shrinking congregations, declining attendance at Mass and fewer people signing up to become priests or nuns – although their proposals for how to solve the problem all consist of tinkering around the edges, or insisting that they need to try harder to convince people to believe as they do.
[…]
But even if this secularizing trend continues, it’s likely that there’s a hard core of believers who will persist no matter what: no one is forecasting the total extinction of the religious right in politics.

Still, for progressives, the eroding power of the churches is a most welcome development: the religions right can no longer claim to be the sole source of morality and virtue, nor can they expect to assert their will in political matters and be obeyed without question. Instead, they’ll have to muster evidence and make their case in the marketplace of ideas like everyone else.

In the year 1992, the celebration of Columbus Day was different from previous ones in two ways. First, this was the quincentennial, five hundred years after Columbus’ landing in this hemisphere. Second, it was a celebration challenged all over the country by people—many of them native Americans but also others—who had “discovered” a Columbus not worth celebrating, and who were rethinking the traditional glorification of “Western Civilization.” I gave this talk at the University of Wisconsin in Madison in October of 1991. It was published the following year in the Open Magazine Pamphlet Series with the title “Christopher Columbus & The Myth of Human Progress.”